Manicore (Brazil) (AFP) – A botanist looks up at a man dangling 20 meters (yards) above ground in a tree that belongs to an endangered species in Brazil’s Amazon.

“Cut another branch, Zelao,” she cries out.

Brandishing telescopic pruning clippers, 42-year-old Jose Raimundo Ferreira, known as Zelao, expertly manipulates the tool and a branch of the itauba, whose wood is prized for use in making boats, falls at the scientist’s feet.

Zelao is one of the few people able to climb these Amazonian trees in a matter of seconds.

Botanist Marta Pereira, who is delighted to have secured his services, says there are only about 20 people who can do what he does.

“For us, they’re vital… without them we wouldn’t have any samples,” said Pereira, a researcher at the Amazon state university.

These tree climbers are even more important in an area where scientists believe they know only about 30 percent of the biodiversity.

Dressed in just a T-shirt and Bermuda shorts, Zelao climbs five or six times a day up trees that can reach 50 meters (some 164 feet) in height.

He also installs cameras on tree tops to film birds and monkeys.

For security he has a harness, a rope and thick rubber-soled boots. Sometimes he clambers from one tree to another.

“It is very risky and requires a lot of technique, a lot of physical preparation,” said Zelao, adding that he has already undergone surgery four times on damaged ligaments.

Even so, he has no intention of slowing down.

“It’s very difficult to find a climber. My schedule is booked until December 20,” he said.

Even though his profession is highly sought after, these tree climbers have no job security. 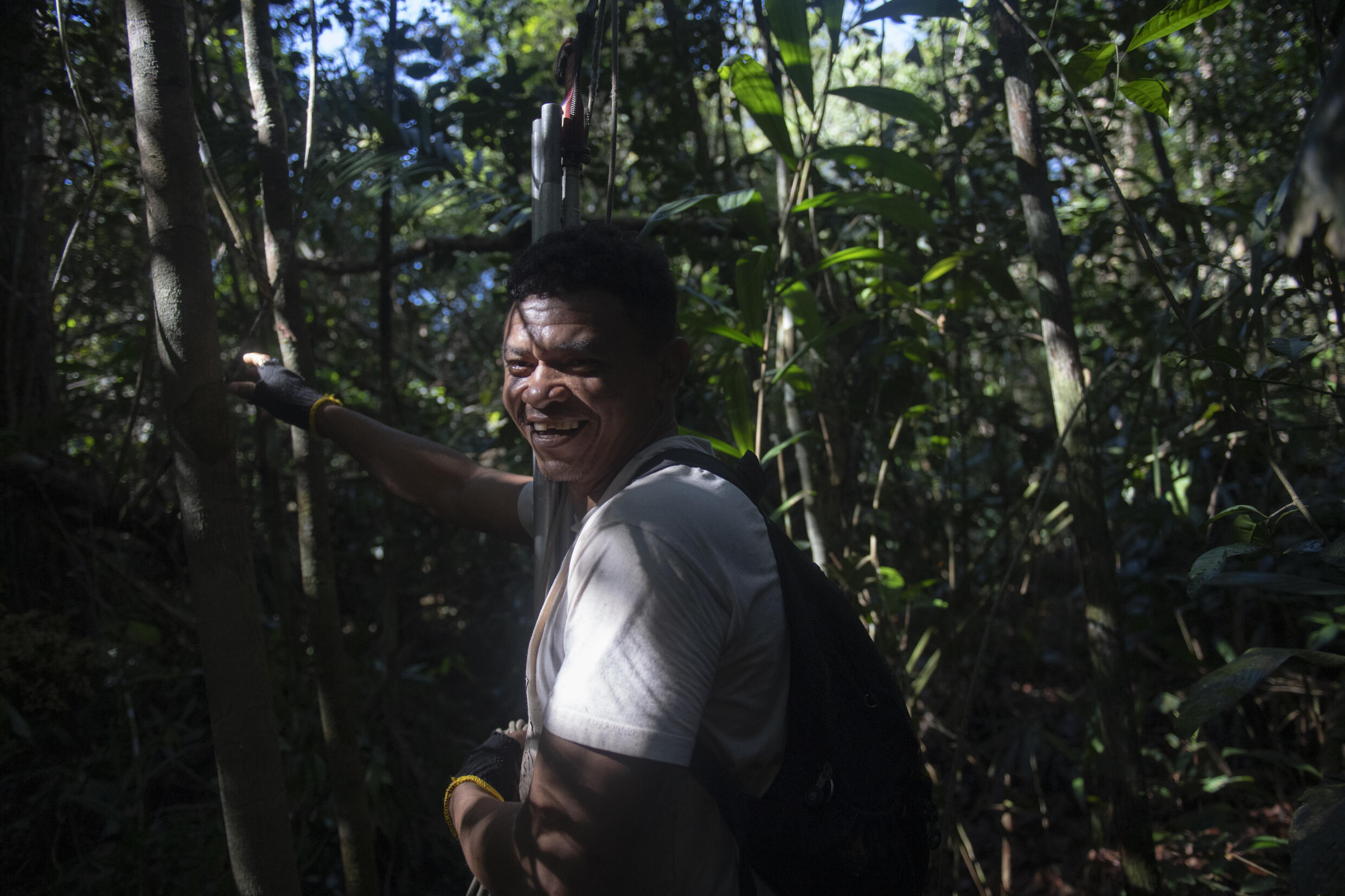 The profession of tree climber is highly sought after, but brings no job security Mauro PIMENTEL AFP

They are paid by the day, with no contracts and no social security.

“Their work should be regularized as field technicians and they should get training,” said Pereira.

Despite the risks, Zelao intends on passing on the baton to his 19- and 21-year-old sons once his body says stop.

Roofing Chemicals Market: Know the prominent factors that will help in...

Healthy Acadia to hold Buoy Up to Cancer “Tree of Hope”...