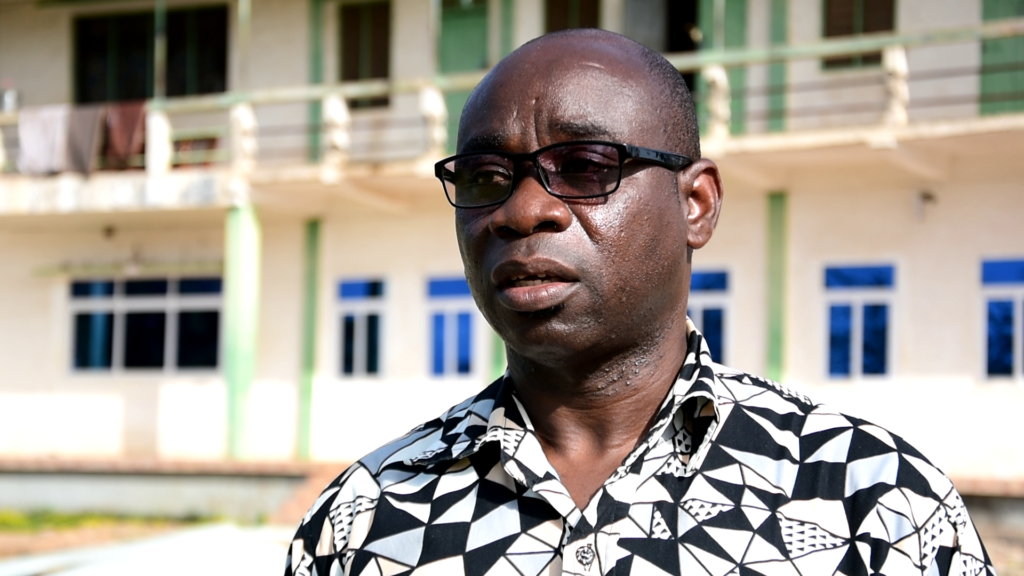 A storm has ripped off sections of the roofing of the Giant Block of the Bishop Herman College in the Kpando Municipality of the Volta Region.

The dormitory stationed on the structure’s first floor was ripped off by the Wednesday storm worsening the school’s infrastructure challenge.

The Giant Block is one of the oldest structures on the Bishop Herman campus in Kpando.

It houses a library, a book store, and dormitories that can accommodate about 500 students.

Unfortunately, the block that accommodates most students had its roofs ripped off by a storm on Wednesday.

This is the second time in eight months that the already dilapidated structure has had its roof ripped off after being reroofed.

The headmaster of Bishop Herman College, Francis Dominic Kofi Kudolo, said the rainstorm lifted the entire roof before ripping a section of it.

He said management had to relocate the students occupying the affected dorms to join their colleagues in other dorms.

“That is also compounding the already existing congestion problems in the other dormitories because of this [Giant Block] houses most of the students”, he lamented.

He explained that the structure, which has suffered several defects, was awarded for rehabilitation; however, the contractor abandoned the project due to a lack of funds.

Wil Elik Limited left the site after reroofing the block and constructing staircases at the flanks.

After assessing the damage to the Giant Block, the Kpando Municipal Chief Executive, Geoffrey Kodzo Badasu, indicated the school seriously needs “urgent intervention” to put the structure in good shape.

He promised to follow up and contact the contractor “Wil Elik Limited” to return and continue works on the building, which has become a monument due to its iconic stature.

The school management is appealing for support to undertake the rehabilitation of the giant block to ensure the safety of the students and enhance academic work.

Why choose a GAF certified roofing contractor? Shares The Roofers, a...

These roofing salesmen knocked on the wrong door. How one company...