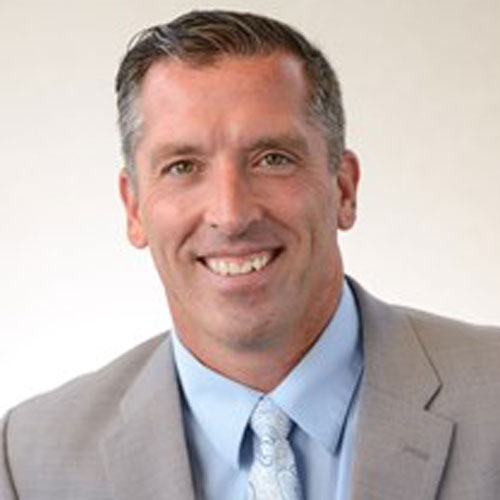 Sloan will oversee the sales for the new business unit for commercial-grade outdoor products for Positec. In this capacity, Sloan is responsible for planning and implementing sales, marketing and product development programs, both short and long-range, for Positec’s Commercial OPE Dealer Channel business.

Sloan previously held the position of senior national sales director for Excel Industries, a division of Stanley Black & Decker, in Hesston, Kan. Prior to that, he served as director and division manager of Kubota’s Central Division in Fort Worth, Texas.

“We are thrilled to welcome John Sloan to our management team at Positec,” said David Johnson, executive vice president of sales. “He is an experienced Dealer Channel executive with an impressive performance record and strong leadership style who will undoubtedly drive Positec’s success in bringing innovative new commercial outdoor power products to the North American market.”

“Tony’s ability to develop people, grow his market share and spread the Davey culture have led up to this promotion,” said Gregory Myers, vice president, CLS. “His knowledge of the industry, work ethic and constant drive for excellence will lead him to success in this new position.”

He holds a Commercial Pesticide Applicators License in Ohio, has completed the Dale Carnegie Leadership Training for Managers course and attended Pittsburgh State University for two years before transitioning to the construction and landscaping industries. 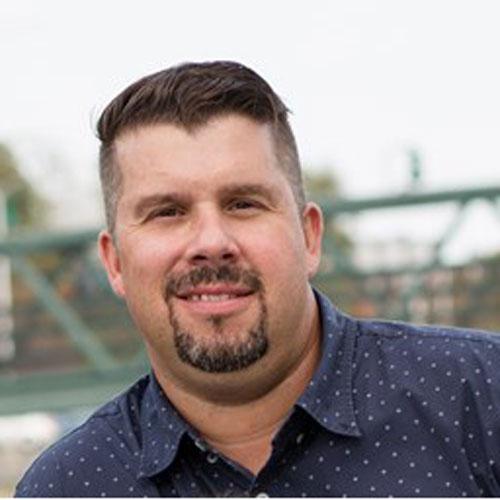 “Chad has been a hard-working, persistent worker who has proven he has the knowledge and leadership capabilities to successfully lead the Northwest Detroit team,” said Dave Bargerstock, operations manager, Great Lakes West operating group. “I’m confident that Chad and his office will continue to exceed client expectations.”

Allen is an International Society of Arboriculture (ISA) Certified Arborist and a 2007 graduate of the Davey Institute of Tree Sciences (DITS). 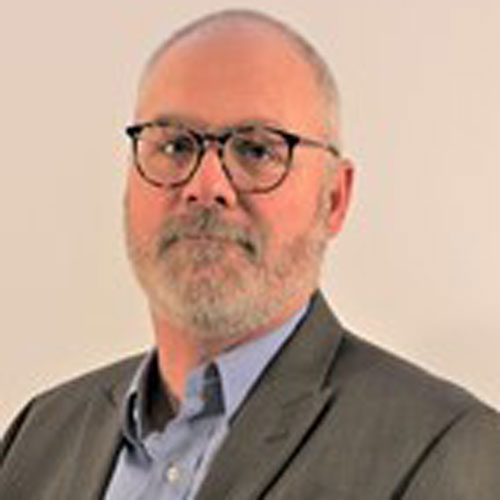 “Jeremy has shown a strong ability to lead teams, develop relationships, set a vision for key markets and influence the business segments that have been key to UAM’s rapid growth,” said Scott Carlin, vice president and general manager DRG, Asset Management Services. “His years of experience in this industry and commitment to serving our clients have set him apart as someone who will help DRG as we continue to strategically grow to meet the utility industry’s needs.”

Sadler joined DRG in 2014 as a business developer for the Northeast territory. He has over 20 years of experience working in the electric utility industry and is actively engaged in many industry organizations. Sadler holds a bachelor’s and master’s degree in geology from DePauw University and Idaho State University. 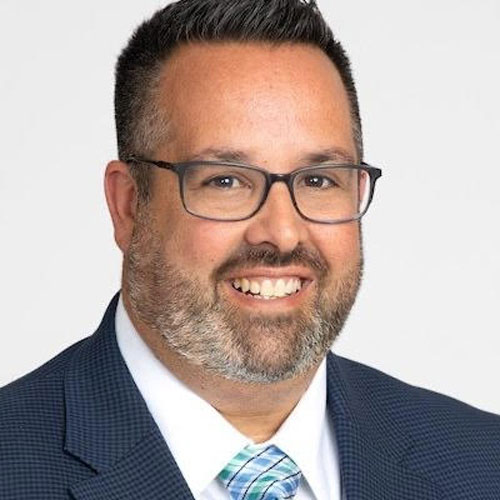 “Marc is a highly respected leader in commercial landscaping and we are pleased he has joined Gardens Group and LSI Services,” said Rishi Gaind, managing partner of Gaind Capital Partners who previously acquired LSI Services.

Turfscape has named Bob Ramser, who was serving as the branch manager for Turfscape’s Northeast Ohio Headquarters in Twinsburg, as its new president. Ramser takes over for former President George Hohman.

Ramser joined the Turfscape team close to 20 years ago for the opportunity to grow and develop in the industry and as a professional. Starting in the field, his hard work and dedication earned him promotions to operations manager, account manager, branch manager and now president.

​VA Commercial Roofers of Norfolk Highlights the Benefits of Hiring a...

Letter: County should revisit tree removal rules | Letters to the...