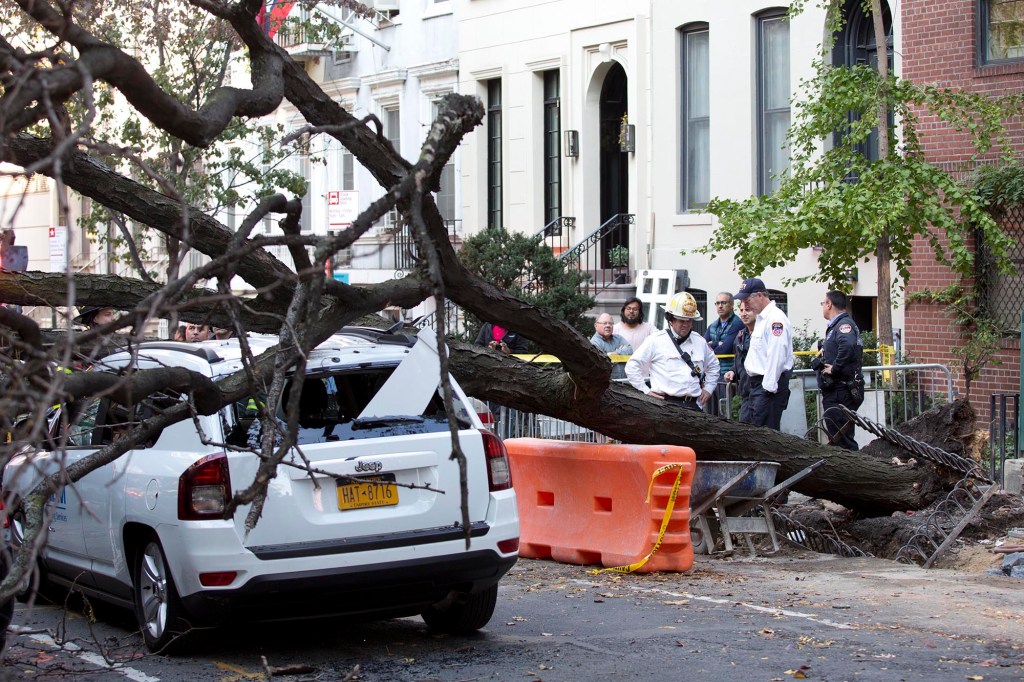 Some City Council members were floored this week upon learning that the Big Apple contractors pays $3,600 a pop to replace a dead tree – or seven times more than the $500 rate neighboring Jersey City pays for the same work.

Considering the city Parks Department says it replaces about 20,000 of the 666,000 trees it oversees yearly – that translates to a whopping $72 million on tree replacement in the city.

A bipartisan group of five Council members were so peeved by the news that they fired off a letter to Jersey City Mayor Steve Fulop Friday all but begging his city to bid on handling the Big Apple’s tree planting and replacement services – or at the very least provide some guidance on how to lower costs.

The members sent the letter out after Council Minority Leader Joseph Borelli (R-Staten Island) got Parks Assistant Commissioner Jennifer Greenfeld to confirm at a hearing Thursday that her agency spends $3,600 to replace trees. He then pulled out a Jersey City document showing it pays only $500, and demanded an explanation for the discrepancy.

Greenfeld said her agency is also “concerned” about the costs and “would be happy to talk with Jersey City.”

However, Borelli — who has previously made a stink about how much the Parks Department charges property owners for tree removal — decided he couldn’t wait and took matters into his own hands.

The Parks Department spends about $72 million on tree replacement each year.James Messerschmidt

“We are hoping that you can reveal to us what arboricultural magic you are performing across the Hudson River,” says the letter. “If not, we ask that your municipality submit a bid the next time the [NYC] … issues a Request for Proposals (RFP) for tree planting and replacement services. 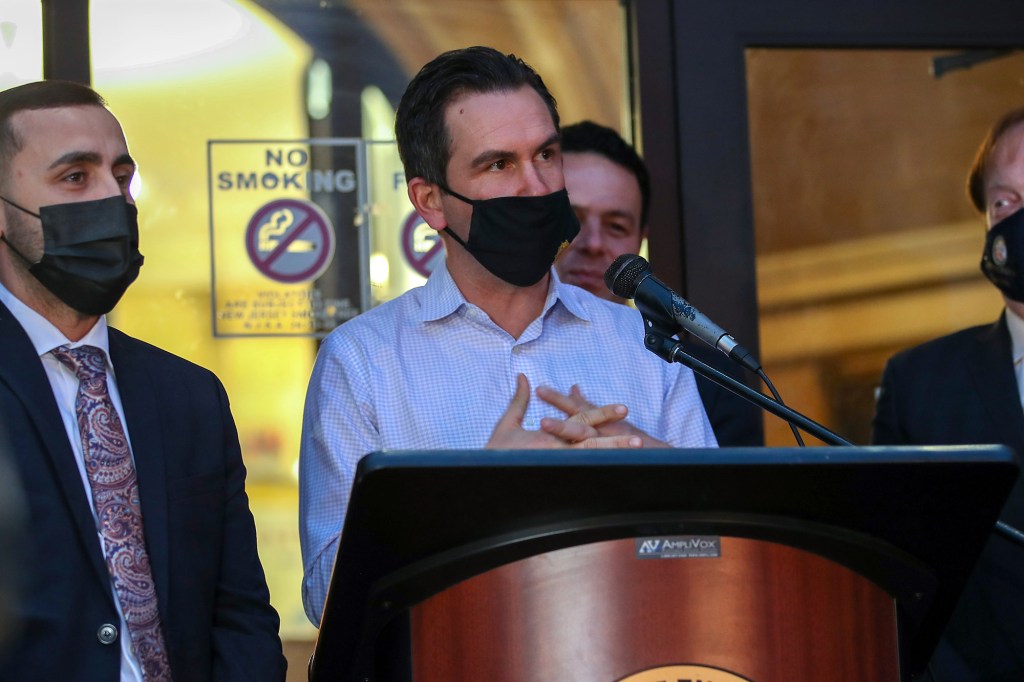 As a bonus, “We would ensure that your municipal workers are compensated for the $16 toll to enter Manhattan.”

Kitsap Roof Pros Explains the Reasons to Work with a Professional...