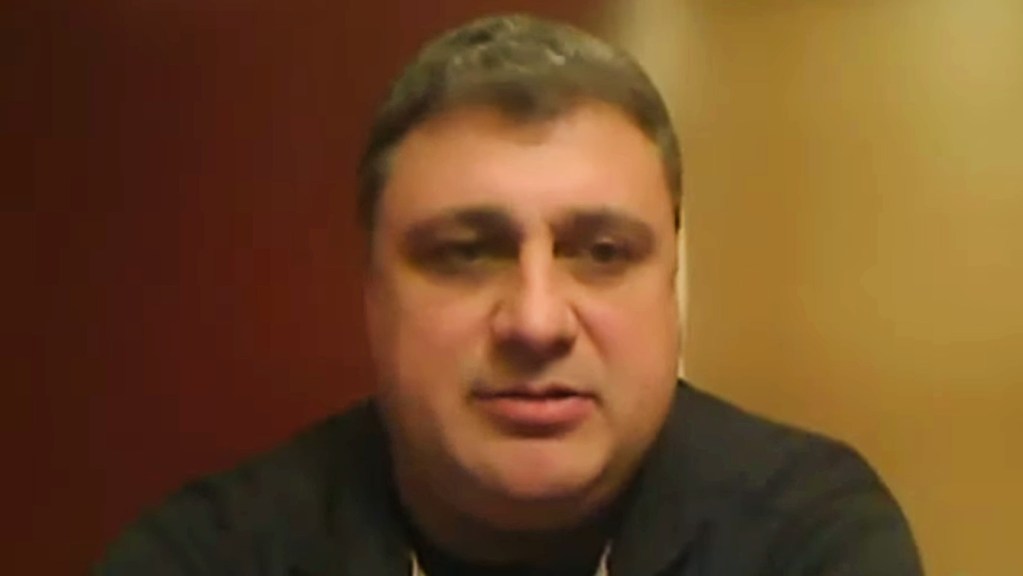 A City Council committee this week voted to continue considering a plan to penalize homeowners who want to take down a healthy tree on their lot, despite not knowing how often people do that.

Emily Okallau, public services coordinator for the Public Works Agency, said the city doesn’t require permits for removal of trees on private property, so it doesn’t know how many trees are taken down.

The city apparently has not asked local tree services to estimate how many large, healthy — as opposed to dying or diseased trees — they remove from private property each year in Evanston.

Two advocates of the penalty plan offered only a few examples of complaints being raised about large, healthy trees being removed.

Ald. Melissa Wynne (3rd) mentioned two instances in the past several years in her ward where a homeowner wanted to remove a large tree to make room for a planned garage.

On the other side of the debate, Ald. Tom Suffredin (6th) voiced concern about homeowners’ property rights and said he’s not convinced there actually is a widespread problem with trees being taken down.

“Do what you need to do to protect the trees, but don’t screw Evanston homeowners when you do it,” Suffredin added.

The Planning and Development Committee referred the tree preservation proposal to the Environment Board for further discussion.

A Chicago Region Tree Census published in 2020 says the number of trees in the region had increased nearly 10% since 2010 — to 172 million.

It also says Evanston has 38% of its land area covered with tree canopy — a higher figure than any of its neighboring communities, except for Wilmette at 45%.

The study says Evanston also has more large trees than typical for communities across the region.

Okallau told the committee that city staff is concerned that a penalty plan — which could add thousands of dollars to the cost of having a large tree removed — could create equity issues — by imposing an unfair burden on lower-income homeowners.

In Wilmette, where there are very few low-income homeowners, the Village Board is scheduled to vote next Monday on an ordinance that would impose fees of up to $2,000 or more for removing large trees.

What to do if a tree is down, and other Philly...