A SAVVY appliance expert delivered some advice to people about what they are doing all wrong when it comes to doing the laundry.

The TikTok user revealed the one item never to put in your washing machine, and what you should use instead.

TikTok expert Renae shared four best things to do to save money on your energy billCredit: Tiktok/renduh

Renae, who goes by the TikTok handle renduh posted a stitch that’s gone viral with more than 5.6million views.

The video started off featuring a comment from another TikToker Alex Mac, who provided tips on saving money and laundry hacks.

In the stitch, she said she is not a washing machine specialist and not to “come after her.”

The video then cuts to Renae, who said she is an expert and added she was an appliance repair tech.

In her almost three minute long post, she pointed out that most of what Mac posted were appropriate tips.

She then went on to note, in her opinion, what Mac got right and offered up four clear cut techniques to use to get your laundry done efficiently and more cost-effectively.

The pro said that “while sheets do remove static, they do so because they’re leaving behind a waxy build-up on your clothes and on your machine.”

The TikToker said wool dryer balls are a much better option, because they are sans harsh chemicals and are reusable, adding they will not leave any build-up on your duds.

2. Use distilled white vinegar instead of fabric softner

The expert said that just like dryer sheets, the softener works because it, too, leaves a residue on your clothes.

“So when you feel that softness on your clothes after using fabric softener – it’s not your fabric that’s softer – that’s just the feeling of chemicals and build-up in your clothes,” she said with a knowing look.

She revealed distilled white vinegar is a far better option and “will actually soften your clothes, because it’s a mild acid.”

She said that’s an important fact because most people utilize too much laundry detergent and the vinegar will “eat away at anything left in your clothes and allows the fabric to fluff up and become softer.”

An added bonus, she revealed, is that it is good at eliminating odors, because of its anti-bacterial properties.

The expert said if you have a high-efficiency washing machine, that’s the type of detergent you must use, and she said not to use more than two tablespoons of it.

She observed that using the right detergent and the right amount will save you money.

4. Do not use dish soap in your washing machine

Here is where Renae disagreed with Mac, saying it is not a good idea to use dishwasher detergent in your washing machine.

Renae said they are both formulated differently.

She said dishwashing soap creates more bubbles, which can “cause big problems.”

She added the bubbles can cause the machine to overflow, or “think that it will overflow” and can create problems with the machine draining.

She also pointed out the soap can leave clothes feeling drier and leave soap scum on them.

She said the only reason Dawn dishwasher soap works to get white’s whiter is because it has blue dye in it.

Instead, she said: “You need blueing liquid..basically just blue dye..you need less than a quarter teaspoon of it and it’s been around since the 1800s.”

She received more than 700,000 likes and thousands of comments.

One TikToker said: “This was so much great info”

Another was especially thankful to learn the hack using dryer balls over dryer sheets.

Alex Mac also responded to the post saying, “Omg I had no idea that’s so smart THANK YOU.”

Here are the six home appliances draining the most energy and driving up your electric bills.

Plus, more washing and laundry tips that will save you big time. 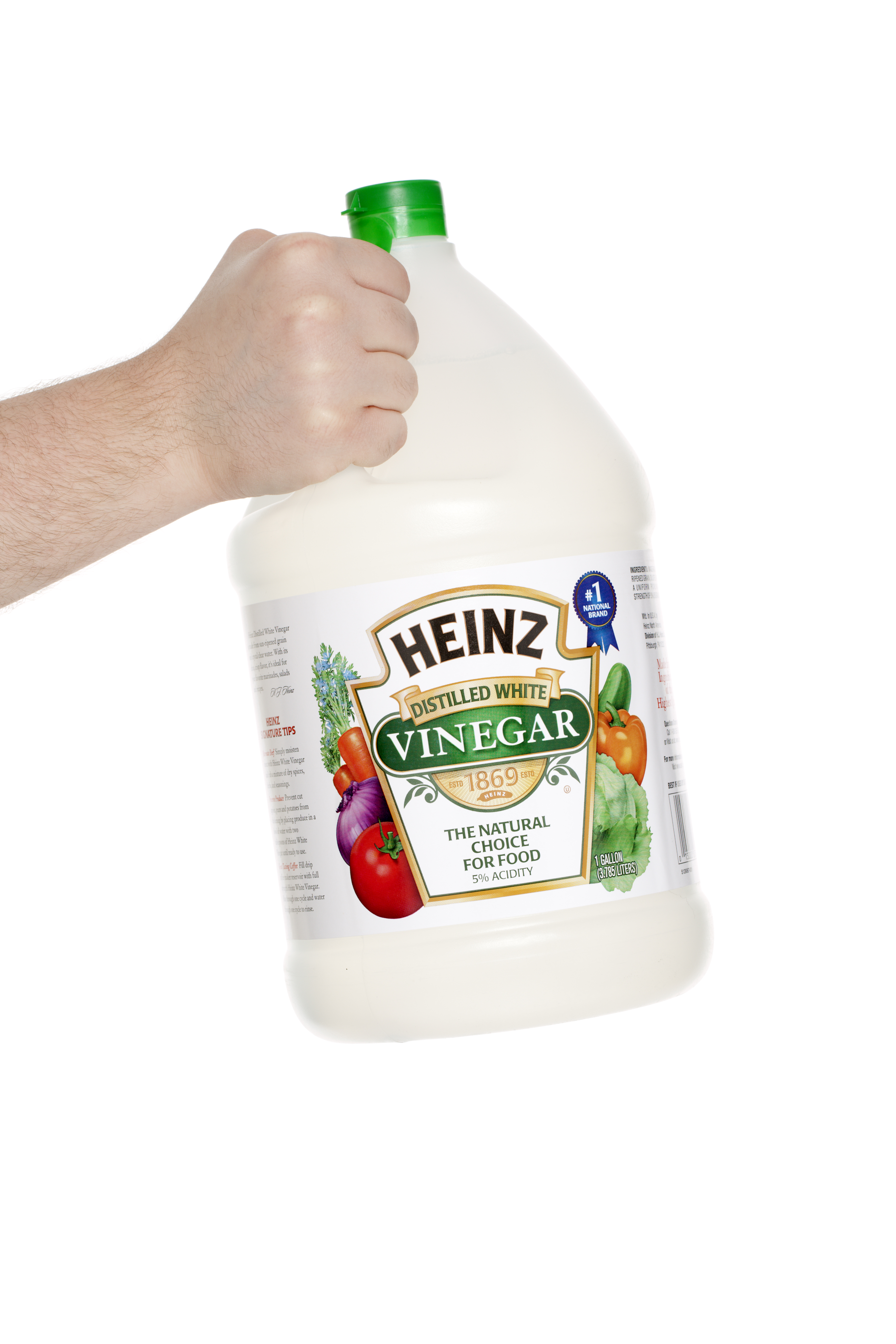 The TikToker says using white distilled vinegar will keep your clothes free from odors and is better than using fabric softener, and also says using HE detergent will save you money in the long runCredit: Getty

How to Protect Your Home Appliances and Systems From Breakdowns

How to Pick A Reliable Appliance Repair Company