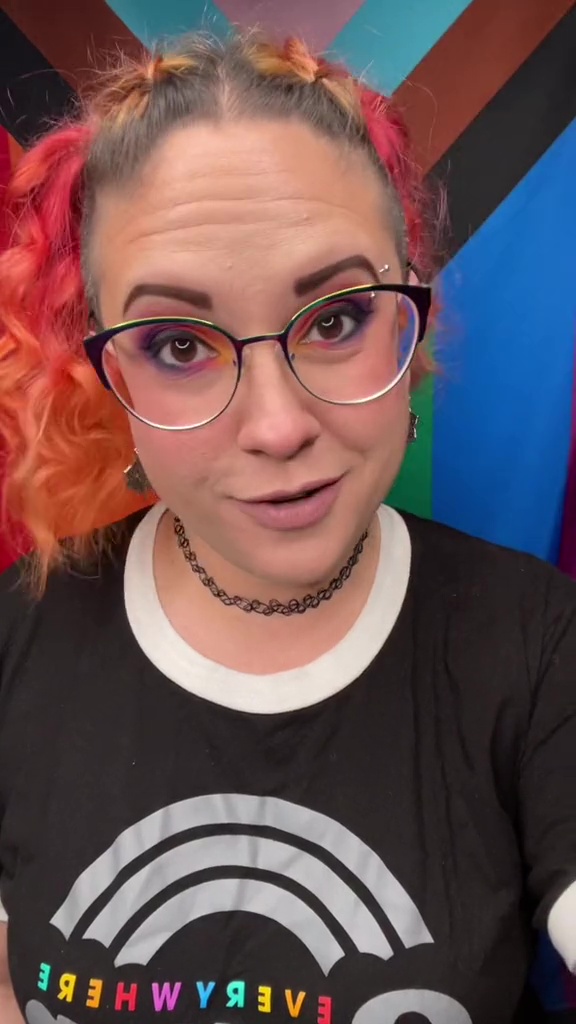 MAKING mistakes with your washing machine could be costing you a small fortune, according to appliance repair technician Renae DuHaime.

From overfilling your machine, to using way too much detergent, Renae reveals just how you can remedy these mistakes, and save yourself some money in the long run.

Speaking to Popular Mechanics, Renae shares what the biggest mistakes people make with their washing machines are, and the best ways to fix these common errors.

Using too much detergent

According to Renae there’s a fair chance that you’ve been using far too much detergent when washing your clothes.

For a good, thorough wash you actually only need two tablespoons of detergent – more than this could damage your machine.

“Your machine has no idea that you’ve used too much detergent,” says Renae, “so when it goes into a rinse cycle it’s going to use the same amount of detergent as though you had added the correct amount.”

She adds that “no amount of extra rinses is going to be able to wash all of that out.”

Overfilling or underfilling the machine

For the best quality wash your machine should be half to three quarters full, and both overfilling and underfilling can cause damage to your clothes and the machine itself.

This is, in part, due to the way the machine distributes soap and cleans the clothes, using the friction of the clothes rubbing together during the cycle.

Renae says that if you fill your machine so it’s full to the brim, “your clothes aren’t going to be able to rub against each other and they’re not going to get as clean.”

It’s not just overfilling that is a problem, Renae says that if you underfill the machine the clothes can all end up on one side which can lead to the machine shaking too much, which can prematurely wear parts out.

Not reading the manual

“A lot of the service calls I go out to are for people who just didn’t really know how to use their machine correctly,” Renae says, explaining the importance of actually reading the manual.

She further adds: “For example there are a lot of times I go out to a service call because ‘the keypad is not responding’ is what the customer tells me, and it’s because they have child lock on and they didn’t know how to turn that on or turn it off.”

This is especially important if your machine is out of warranty as costs can massively increase if you need to call out a technician every time there’s an issue.

Not cleaning the machine

Renae suggests running a washing machine cleaning product through your machine every month, or every other month at most.

“This will help with any kind of detergent build-up that you may have in your machine, which a lot of times you can’t see because it’s in between the out basket and inner tub.”

Are your home appliances ready for Summer?

Research: $68.1 Billion Spent By American Homeowners To Replace Or Repair...