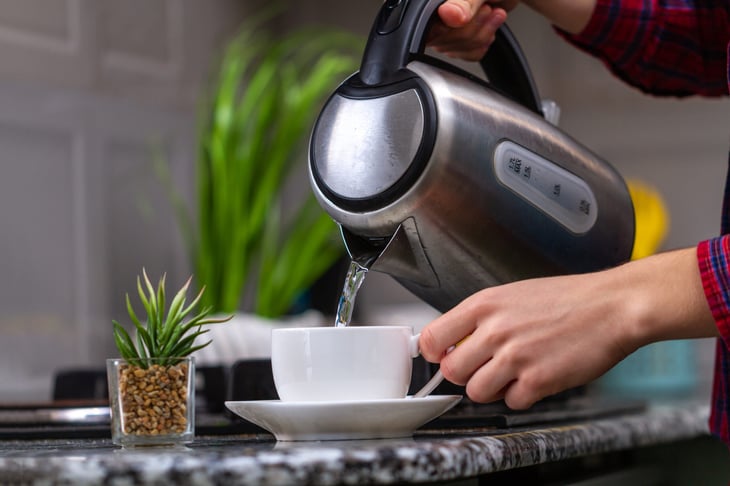 I’ll confess that after I’ve watched a remodeling show or browsed Bon Appetit magazine, I start dreaming of pasta arms above my stove. Or maybe I have visions of high-powered blenders and top-dollar juicers dancing in my head.

But the truth is that most small kitchen appliances aren’t worth the money or the counter space. That’s especially true of the following appliances.

An electric kettle is plugged in so that it can heat up water. That’s it. The rest of the time it takes up space on your counter or in your cabinet.

In other words, an electric kettle is a single-use appliance — something that we warn against in “19 Purchases That Buyers Almost Always Regret”:

“Some kitchen appliances make solid sense: Coffeemakers and toasters earn their keep every day. But appliances that are super-specific and can perform only one rarely needed task? They’re rarely worth the money.”

If you want to make a cup of tea, heat the water in the microwave or in a pot on the stove, not in a special kettle. 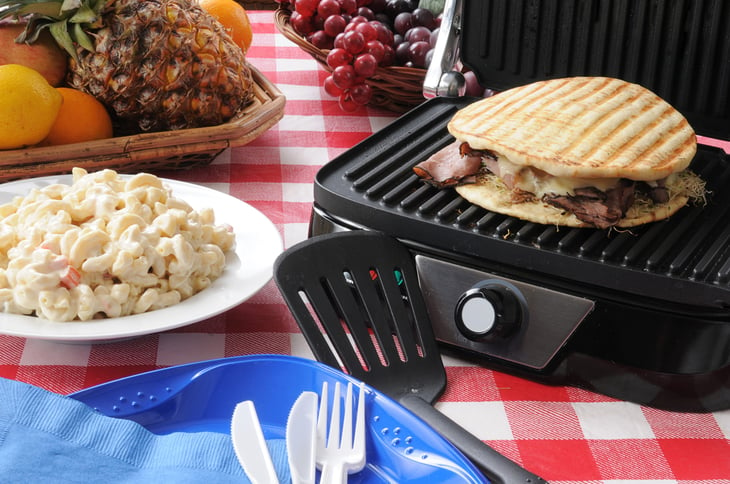 A panini press flattens and grills, turning a regular sandwich into a hot panini. In theory, this sounds like the perfect way to turn your kitchen into an Italian deli on a Saturday afternoon.

In reality, a panini press can be heavy and difficult to lift. And it’s not something you really need.

Oprah.com offers a cheaper way to make a panini:

“In Italy, many presses are actually made with two flat pieces of metal, so there aren’t even grill marks. To get the same effect, butter both sides of your sandwich, put it in a frying pan and weigh the sandwich down with your largest, heaviest pot (cover the bottom with foil so it doesn’t stick to the bread). Put a kettle filled with water in the pot if you need more weight.”

You’ll get your panini without having to splurge on the extra appliance. 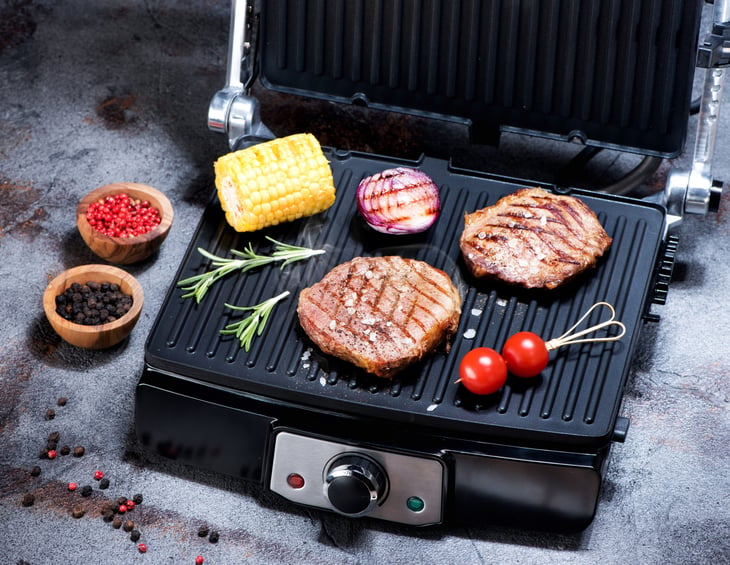 In reality, they’re bulky, expensive and hard to clean. Plus, Oprah.com warns that electric grills may actually steam food rather than grill it, so you may end up getting different results.

Instead, search the web for instructions for grilling a specific food — chicken breast, for example — in a frying pan on your stovetop. Or, buy a non-electric griddle instead of an electric grill. At least the griddle would hog less space when not in use. 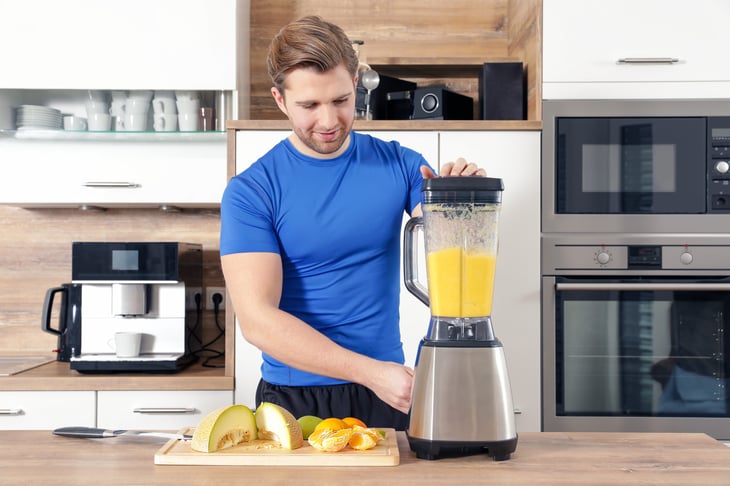 A couple of years ago, I was dead set on having a blender and ended up getting one as a gift. I was thrilled. 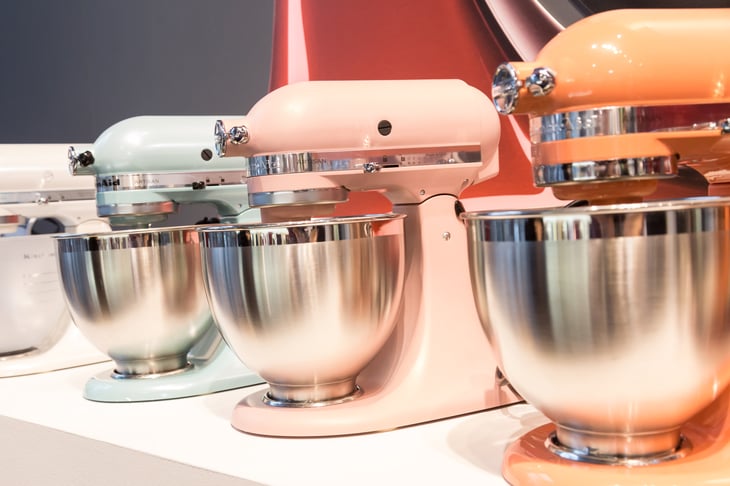 Many home cooks swear by their stand mixer, but I’ve never been able to justify the cost. Instead, I mix and mash ingredients by hand. It’s more work, but the blog Kitchn argues that hand mixing might be better:

“When you’re working by hand, there’s more control over each step. You can see for yourself exactly when the egg whites reach a stiff peak and feel when the bread has developed enough gluten. You’re a part of the entire process from start to finish, and that creates a certain satisfaction that we feel is different than when we’ve zipped it together in a mixer.”

If you must have an electric mixer, consider a handheld model. At least it will take up less space when not in use. 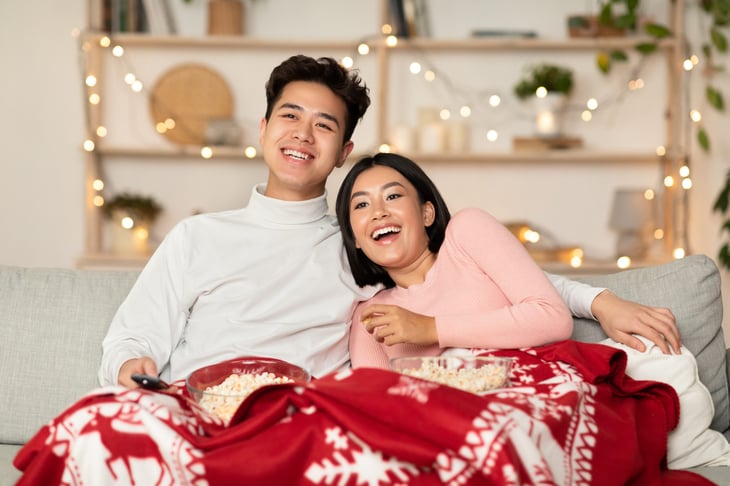 With a popcorn maker, whole kernels are heated and then fluffy popcorn emerges at the top. It may seem like the best way to get ready for movie night, but you can get the same results with a pot on the stovetop.

If you need directions, Kitchn and Epicurious are among the many publications that offer them online. 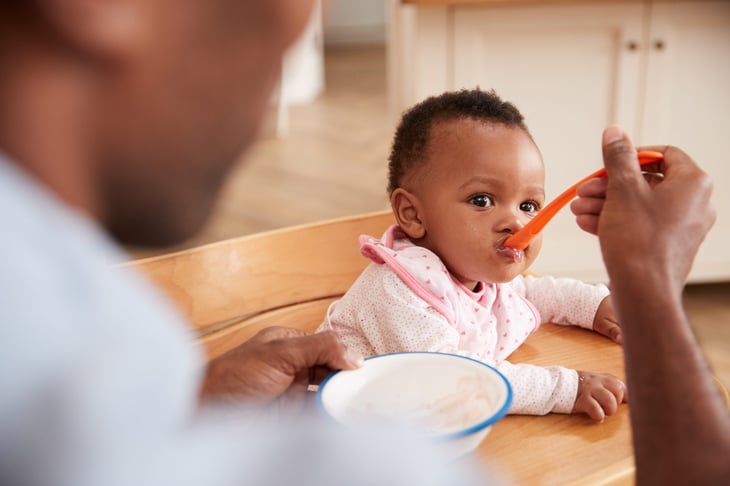 At first, baby-food makers seem like a great idea. With one little appliance, you can give your baby fresh fruits and vegetables. But you can do that even without the actual appliance.

For example, boil or steam carrots, then smash them by hand or toss them in your food processor. How simple is that?

Disclosure: The information you read here is always objective. However, we sometimes receive compensation when you click links within our stories.

How to Protect Your Home Appliances and Systems From Breakdowns

How to Assess Appliance Costs